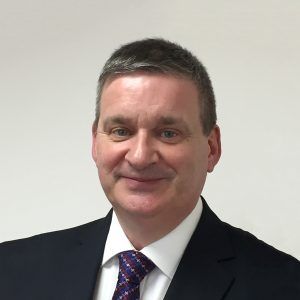 Dave is one of the most experienced and respected security professionals in the UK with a proven track record of developing contracts and working with some of the biggest blue chip companies across the world.

He had an extensive career in the police, which included CID, firearms and Crime Prevention. He also worked in local government as a Community Safety Manager and was involved in projects which led to the instigation of Police Community Support Officers. He is regularly asked to speak on regional and national radio as an expert in public order.

Dave is passionate about training and the standards of client care in the industry:

“I believe that our methodology of basing all we do around high quality training is going to become key to our continuing success in attracting world class clients to our company – For too many years the industry has failed to inspire staff in this area and effectively taken them for granted, we want to change that for good.”

There are no ivory towers at GSTS and Dave enjoys spending as much time as possible with our frontline operatives.

Andrew joins the business with a wealth of operational and strategic skills built up over a 30 year period in both the military, police service and more recently as a security manager within the NHS at the country’s largest trust where he achieved the accredited security manager’s qualification.

He has been instrumental in making strategic change and has shown the ability to analyse processes and make cost effective changes to improve service delivery.

During his police career he has extensive experience starting in uniform before moving into covert policing, including the Counter Terrorist Unit and crime surveillance teams where he is proud to have worked on numerous high profile cases.

He was also able to build an excellent training portfolio having been a specialist police training instructor for surveillance, informant handling, anti and counter surveillance and intelligence led policing whilst attached to the force training school regularly training at the college of policing.

“I am proud to join a company where the ethos is about raising the skills and abilities in the security industry. I have been on the receiving end as a client of poor service and know how frustrating broken promises are along with poor leadership. I am able to bring my expertise built up over my career and help to shape the industry with GSTS and show clients how a security service should be delivered.” 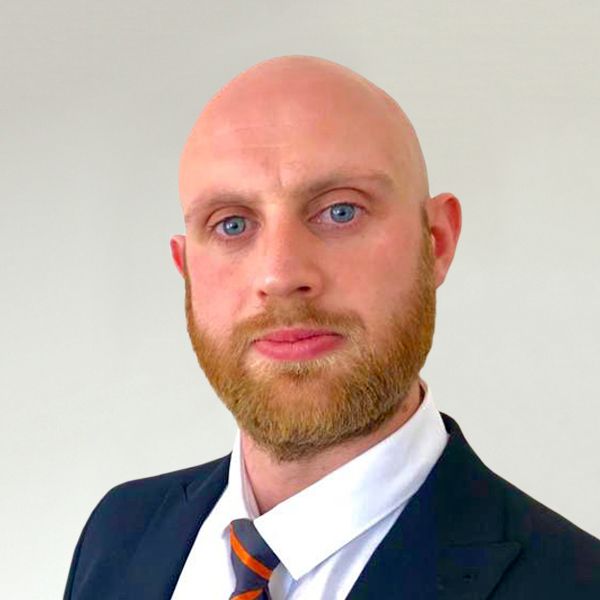 Gareth joins GSTS with a wealth of experience in the Security industry, with a proven record of operational service improvement as best demonstrated in his most recent role as a security manager for the largest NHS Trust in the UK.

He started his career in the British Army, which included operational tours of Afghanistan, giving him a solid foundation to his success within the security sector.

Gareth has gained valuable experience in various contracted roles such as a Door Supervisor in Manchester City centre and then Cheshire, where he was quickly promoted to head DS, working on a number of high profile venues.

His talents were again recognised in the Health Care Sector where he was initially appointed as a contract supervisor, then very quickly made up to Team Leader. He then went on to successfully carry out the role as a security manager for the NHS where he was responsible for the operational management of security and car parking teams on several different hospital sites.

“I am passionate about offering our clients the highest possible standard of service and believe the key to GSTS’s continued growth is down to the investment in expert training to all frontline staff. I am excited to work alongside a like-minded, driven team who strive to separate from the mainstream providers by excelling in all aspects of service delivery.” 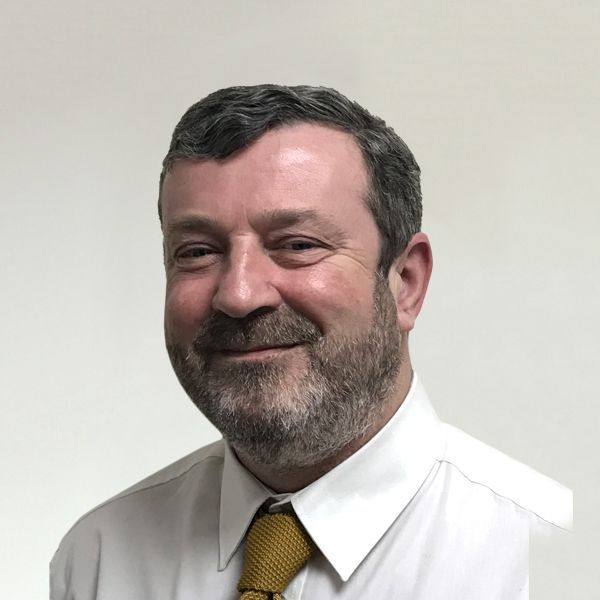 Stuart comes to our business with a range of experience and skills all within the Learning and Development sector that will enhance and add value to our business throughout.

Previously he has worked within the Customer Service Sector developing and managing an apprentice program and overseeing all learning within this sector. He developed staff which brought key factors within business; retention and business links, Stuart was Integral to becoming an ambassador for the Liverpool City Region within apprenticeships.

“I am passionate and have a positive outlook to development of not just people within the GSTS family but also our clients, my vision of becoming the number one company within the sector matches that of GSTS Management, I am excited to be joining a loyal team focussed on quality service delivery throughout.”

Tracy has an excellent background in finance, having over 17 years knowledge and experience in various sectors. She joined the company last year and has implemented procedures to help the company excel financially.

Tracy is focused on providing a professional financial service to both the company and our clients. She has excellent communication skills and is confident in building relationships with both current and future clients.

“I am delighted to join the GSTS family and grow within the company. Working with the management team, they all share the same desire as me to provide the best service and commitment to grow the company into the best across the country.”